So I was adamant that I would breastfeed my twins so much so I hadn’t even bought formula. Unfortunately I didn’t realise how hard it was to breastfeed and on the way home from hospital we had to stop at the asda and buy some formula! In hospital, if you say you are going to breastfeed to the midwives, you are bombarded with support. But one of my twins never latched on so I was feeding him 30mls of formula. The other twin was struggling to feed from my breast and my milk hadn’t even come in yet. By the time I got home I was worried that the breast fed twin was not doing as well as the formula fed twin so I was really tempted to give up. I had a breastfeeding nurse come to my house and help (during the babyblue day) but I was getting really distressed and the baby was crying and it was all terrible. She scheduled another visit for the next day but I was so paranoid that my breastfed twin wasn’t getting anything I ended up giving her formula later on that day. That afternoon I decided to try and express my milk so my partner went back to the asda and bought a breastpump. (maybe you could be more prepared) I cancelled the appointment the next day and decided to give up breastfeeding……just as my milk came in (on day 5). A decision I sometimes regret.

So from then on I expressed milk for every feed and shared it between the twins and topped up with formula so half and half. Initially I was producing 30ml of breast milk which would take me an hour to express using both breasts. And I would give an extra 15ml of formula to each twin every time they asked for it which was every 2 hours or so. Eventually that stretched to every 4 hours, once the amount they could drink started to increase.

I gave up breastfeeding too soon. I wish I hadn’t as it was something I had wanted to do and feel I have missed out on now. But at the time I was too overwhelmed with recovering from my operation, looking after twins and the lack of sleep. It was too stressful and hard to try. But I know if I’d pushed myself I could have tried harder. However I just had enough to contend with and wanted an easier option. I was happy that they twins were still getting my milk, even if it was through a bottle, which was what mattered to me at the time. They seemed full and content after each feed and started to put weight on so I never tried again. It was just too much for me.

I know twin mums who successfully and exclusively breastfed and I feel envious of them. I envy their tenaciousness and their effort. I applaud them for even trying coz its bloody hard work. 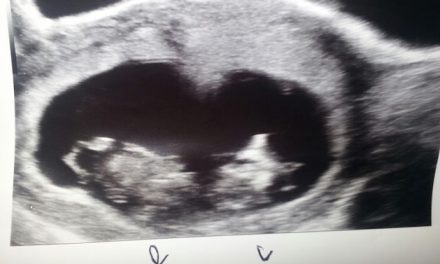 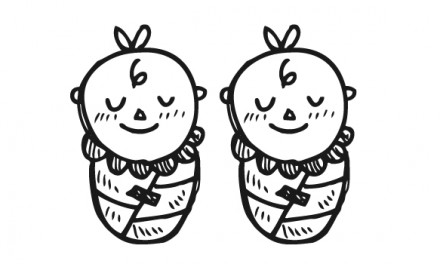 The First 24 Hours After Your Twins Are Born 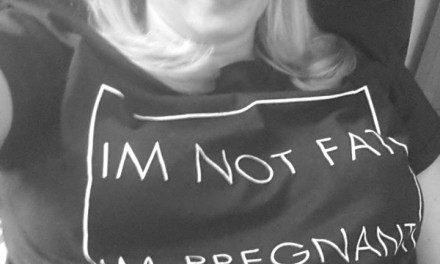 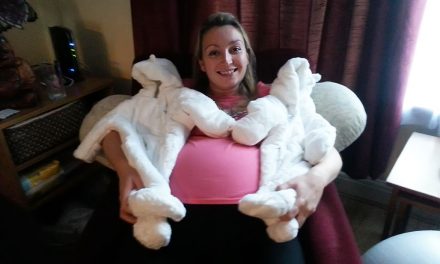